DYLAN DOG! Back from the Dead! 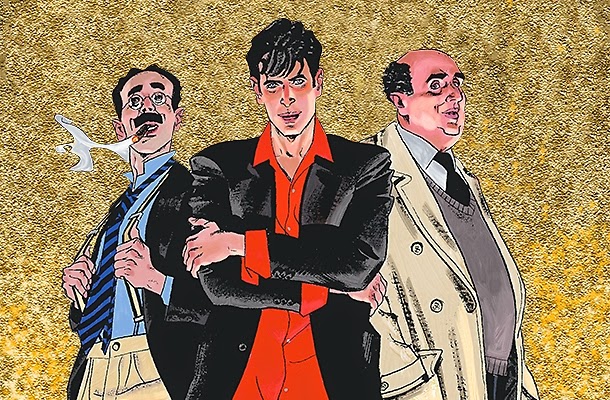 Dudes, and Dudettes… remember a post I posted half a lifetime ago where I ranted about Dylan Dog?

Well, if you are living in Sweden (or Denmark like you Jack) you HAVE to purchase AdesMedias releases of DYLAN DOG!

But why? Dark Horse all ready released Dylan Dog in that huge Case Files collection you may say… you may even be of the older guard like me and question if these are the same issues released back in the day as part of SerieMagasinet or in the eponymous magazine Dylan… which are the same initial issues that partially figure in the Dark Horse case file…

No. You need to buy these releases from AdesMedia because these are new more current adventures, they have Groucho back as Groucho was intended by Tiziano Sclavi, mustachioed and all, and the books simply kick major ass. Hey, it’s Dylan Dog what else would you expect! 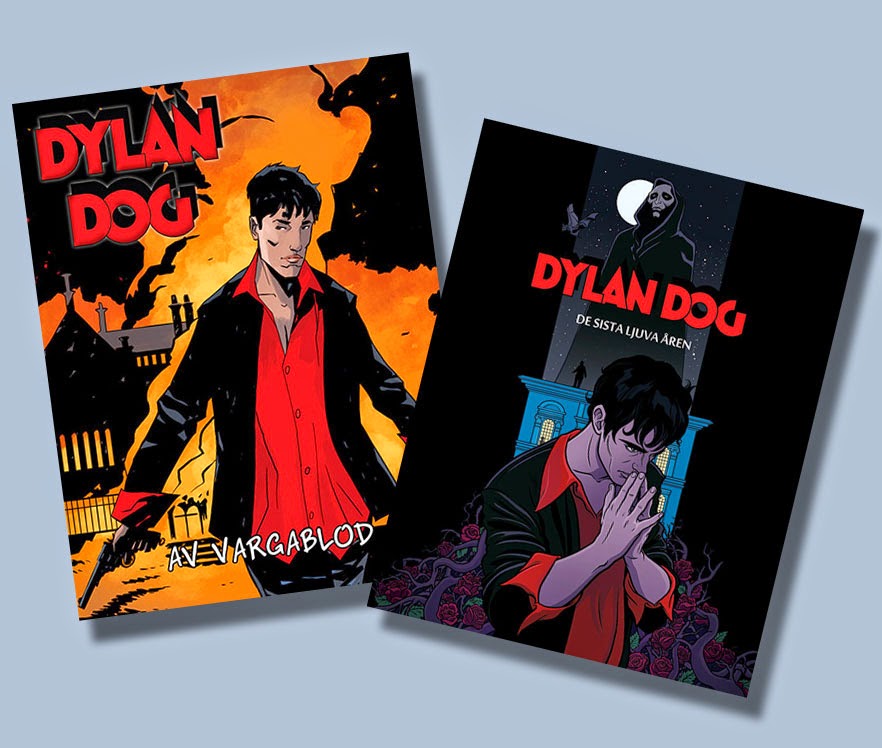 So far four issues, or rather two issues and two shorter companion books have been published - often accompanying the two main books as bonus albums, and they are fab. It's Dylan Dog at his greatest!

If that didn’t get you all excited, then let me just say that personally I’ve been missing Dylan Dog for years. The simple fact that a small indie publisher has the balls to publish something this slim in a market still ruled by Disney and a honey happy bear called Bamse is fucking amazing. Yes, I’m sure that stuff like the Swedish translated editions of The Walking Dead and Game of Thrones released by Apart, opened the door to more obscure stuff, but I for one certainly lift my hat to AdesMedia for bringing back one of the coolest horror comics in the world. 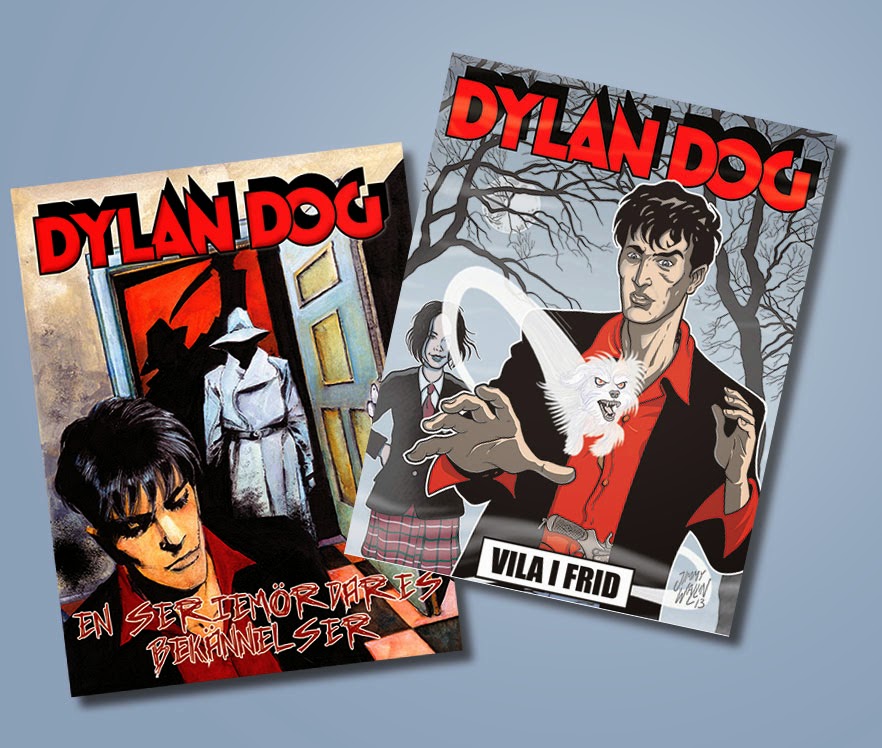 These books are great episodes in the life of Dylan Dog and not only will you smirk at the many nods to classic Italian and to some extent other European horror that are hidden in the pages, you also get some wonderfully slick cover art by the best names in Swedish comic book art; the awesome Elin Jonsson, magical zombiefier Jimmy Wallin and the majestic Peter Bergting, (current with his sequel to The Portent: Ashes (Tecken i Skyn, out now) and Mike Mignola’s Baltimore)

These albums are a must, and definitely something that every fan of EuroHorror should have on their shelves. So make a move, go visit AdesMedia and grab yourself some really cool graphic novels – you won’t regret it!