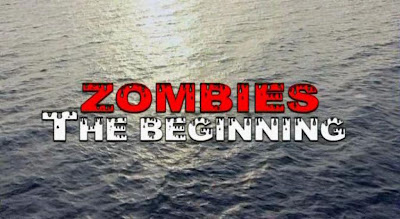 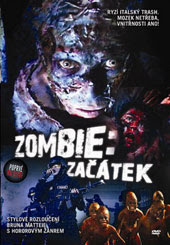 Man, you gave me tears in the eyes with this review! One of the few people who "gets" Mattei, that's you. I felt the final moment there in the end with Bruno is very touching, and very fitting to an amazing career.

Jup. Thanks Ninja. Mattei is not to everyone's liking, but I really dig the man. I'm also glad that I came up with that strong female angle too as my wife keeps asking who this Bruno Mattei I keep singing about is. :D