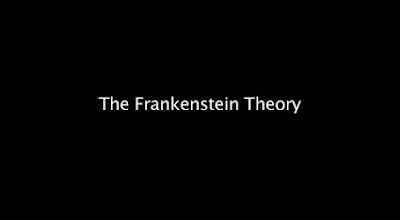 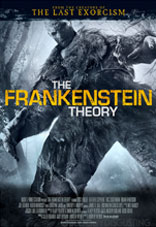 Well... I’m really finding myself sick of found footage movies right now. Mainly due to the fact that the thought process of “how should we make it look real” shines through so damned hard. When the found footage style and look becomes convention, then it’s time to move on. Jumpcuts, interrupted interviews and candid commentary “off camera”, actors reacting to off-screen audio, and a no show monster until the very last moment is more generic than the fake “boyfriend behind the shower curtain” scare. This one even has the obligatory skeptic character in the shape of Jonathan Venkenheim’s girlfriend who shouts and screams at him as he establishes the core idea of the film – "the Frankenstein monster was real and I’m gonna find it!" 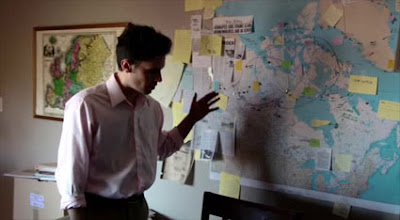 Kind of had an interesting plot and a decent cast, but I found it just too slow. But hey, you do what you can with what you have, and just make it work the best you can. Ten years ago it would have been awesome, but today it’s just lame unfortunately. Oh, and the formulaic pinnacle shot/reveal of the “monster” attacking/sieging/snatching or what ever climax, is certainly an anticlimax. Which ironically is the only time the movie ventures off formula conventions, the camera stays on the tripod and never falls over to Dutch the final shot. 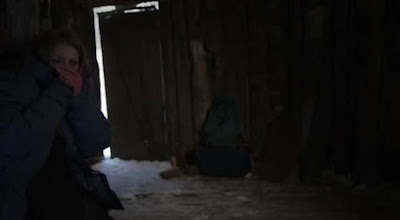 I agree with a lot of points you make. Although I think I was a little more lenient on the film, your review was well-written and fair.

I just joined your page, it's awesome. I'm glad I found it!

If you wanna chat horror, swing by my page.