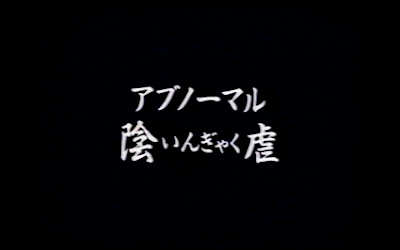 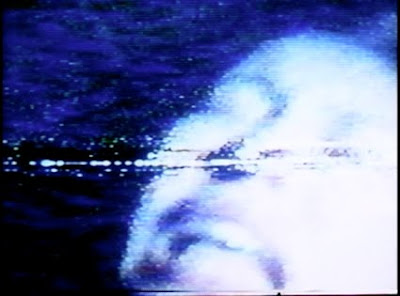 Sounds like a good film! I do like a lot of the 80's Japanese Horrors. This film almost btings "Evil Dead Trap" to mind, where a tape is sent to a late night television presenter who then investigates with her small team of co-workers. Also a big fan of the guinea pig films. "Flower of Flesh and Blood", also supposed to be a recreation of a tape sent to the director (in reality a film based on one of his not too popular manga series). There seems to be a lot of Japanese films with this common theme of videotape, even today. The popular "Ringu" series is an obvious inclusion, but also other recent less well known films like "Noroi: The Curse" and "Ab-Normal Beauty" continue the video tape theme to some extent. I'm rambling now so I'll leave it at that, but I really enjoyed your review!

thanx michael
It's definately inspired by the Guinea Pig flicks... who know's may even be a critique against them...

But whichever way, it's a great movie.