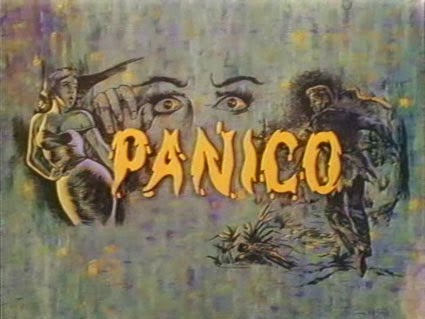 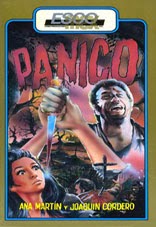 There’s something about anthology films that appeal to me on some sort of primal level. I love them, and I can’t get enough of them. Perhaps it’s the genetic heritage of Amicus movies, or the short form of Roald Dahl TV series The Tales of the Unexpected and The Twilight Zone re-runs, or perhaps George A Romero’s Creepshow, which was amongst the very first VHS tapes I bought in the eighties or the many horror anthology books I received throughout my childhood… Whatever it may be, there’s still something about the short brief story arcs all collected into one movie that I like, which obviously is great now when the anthology film has made something of a comeback with stuff like ABC’s of Death, V/H/S etc., etc.…  Also known as the Portmanteau movie, basically as the word Portmanteau refers to a word being made up of two other words, i.e. a movie made up of other shorter movies, one can trace the portmanteau film as far back as the 1919’s Germany where director Richard Oswald (born Richard W Ornstein) - who later fled the Nazis and ended up in the States, after a fantastic career in Fantasy and horror filmmaking – sorry, back to Oswald, yeah, back in 1919, when Oswald released Unhemliche Gesichten (Erie Tales), starring amongst others Conrad Veidt and Anita Berber and shot by Karl Hoffman, Fritz Lang’s patron saint of the cinematography. Eerie Tales tells five short stories, from the likes of Robert L Stephenson and Edgar Allan Poe, as told by the guests of the wraparound; the devil a prostitute and the death share tall tales with each other in a closed bookshop. 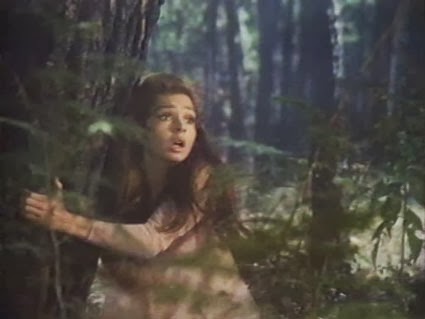 As a sub niche, the Anthology film has always been around; it’s always been something of a trustworthy source for quick fix of irony, the macabre and dark twisted horror. It’s during the 1960’s and early 70’s that the niche gained real renaissance as a platform for collections of cheap thrills and nasty scares. Not just retrained to the film industries of the US or England - where Amicus became masters of the portmanteau film, but even globally with fine entries such as Italy’s Mario Bava and his Il tre volti della paura (Black Sabbath) 1963, Japan’s Masaki Kobayashi and the two hour epic Kwaidan 1964, the French/Italian Fellini/Malle/Vadim sexy arty-horror vehicle Histories Extraordinaires (Spirits of the Dead) 1968, I’d even go as far as calling Jean Rollin’s debut feature Le Viol du Vampire (The Rape of the Vampire) 1968 something of an anthology film as it actually consists of two initially separate films. 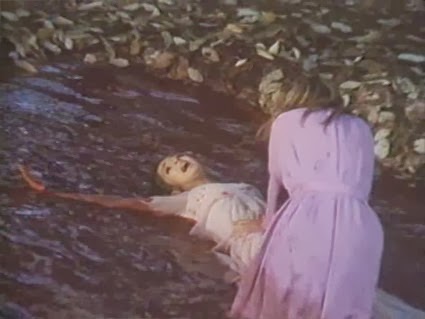 Obviously Mexican filmmakers where getting in on the trend too, and why shouldn’t they, as directors like Ramón Obón, Chano Urueta, and Julián Soler tied together short form stories into some great anthology flicks. One such film being Pánico!

Director Julián Soler teamed up with Ramón Obón, although not the legendary Ramón Obón who wrote Fernando Mendez’s El Vampiro (The Vampire) 1957, Misterios de ultratumba (The Black Pit of Dr. M) or El grit de la muerte (The Living Coffin) both 1959, but his son, also named Ramón Obón, on his second feature based on his screenwriting. 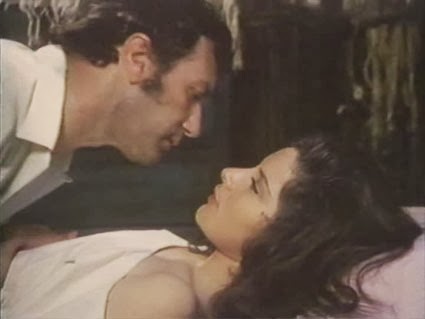 Pánico tells three tales in chapters titled: Panic, Solitude, Anguish and it does this with all the traits of the portmanteau film: dark, macabre, ironic with EC horror twists waiting at the finale.

The titular episode Panic starts with the sound of a screaming baby and an empty crib before Maria [Ana Martín] finds herself running through the woods, chased by a screaming witch [Ofelia Guilmáin] Suddenly she’s in a city environment, amongst parked cars, confronted by a band of rough men. She’s dragged to the ground and raped before running through the woods again, first chased by the men, then the witch. Maria carries a doll with a fractured face, she walks with the doll into a small pond of blood, and then the chase is on again up to the point where the narrative is interrupted and the twist is explained. Back in 1966 I’m pretty sure that this was major intense stuff, as the entire fifteen minutes of Panic see’s Ana Maria running through the woods, screaming raving bloody murder. It’s immensely metaphorical and filled with symbolism that leads to that last moment twist. 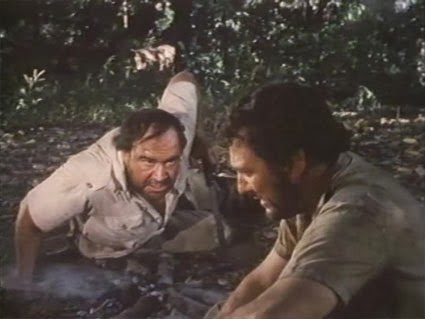 Solitude starts with two men praying over a freshly dug grave. As they travel the backwater river through the swamp, the backstory comes to haunts them… Both men where involved with the woman they just buried. She, [Susana Salvat] was married to Abel [José Gàlvez] but was having an affair with Carlos [Joaquín Cordero who also starred in Ramón Obón Snr’s anthology horror Cien gritos de terror (100 Cries of Terror) and who also held the titular role in Miguel Morayta’s seminal work Doctor Satán 1966] Their boat crashes on the rapids and they are forced to makeshift camp in the dark damp swamp. Trapped in the jungle their frustrations, ill conscious and guilt surface to keep them company. 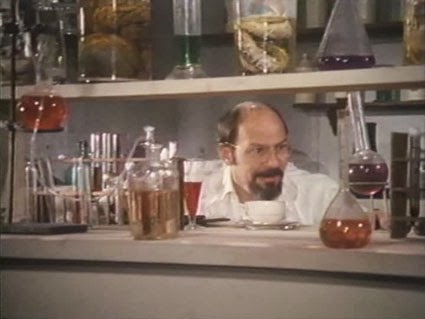 The final tale Anguish, clearly based on Edgar Allen Poe’s The Premature Burial, holds something of a dark comedic tone. Scientist Tiberius [Aldo Monti, who starred as Dracula in René Cardona’s Santo en El Tesoro de Drácula (Santo and Dracula’s Treasure) 1969, and Miguel M. Delgado’s Santo y Blue Demon vs Drácula y el Hombre Lobo (Santo and Blue Demon versus Dracula and the Wolf man) 1973) discovers a spanking new and highly powerful sedative that can be used in surgeries… But before he can celebrate, his damned cat accidentally knocks over the potion, killing them both on the spot… or at least so it seems. In fact Tiberius is alive inside his body even if all vital signs are missing. His wife Melody [Alma Delia Fuentes] cries at his bed as the doctors declare him dead and set about planning his funeral. Tiberius screams inside his head, that he’s alive and will be well in the morning, his deathlike appearance merely the effect of his magnificent drug! The only thing that Tiberius can control are his eyelids which gives a couple of darkly comedic moments as doctors, undertakers and family try to close his eyelids only to see them pop open again. Just like the previous entries into this wonderful anthology, Anguish ends with a shocking ironic twist. 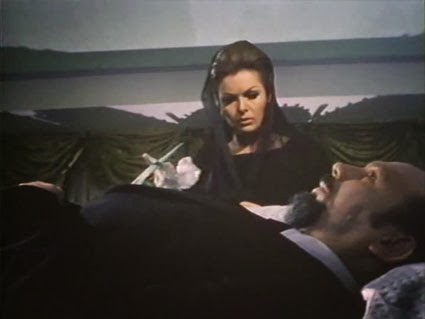 Pánico is a solid anthology flick with plenty of atmosphere and a lot of strong emotions going on. After all this is horror, and horror deals with topics of guilt, redemption, sex and death and it works just as well in short form as it does in long form!