So the idea is that I’ll share some quotes from academic and philosophical works that reflect the way I feel about genre cinema. Let's see where it leads us. 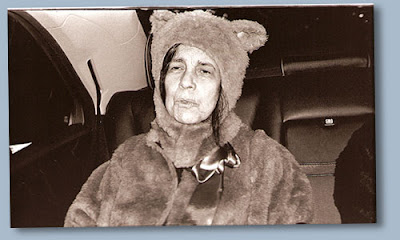 1964, Susan Sontag, essayist, political activist and literary icon writes a 58-bullet essay on camp. This essay is her first contribution to Partisan Review. Two years later the essay is reprinted in Sontag’s debut book Against Interpretation.

The passage I wish to share with you today is something of a mantra, a mantra definitely worth sharing…

“… because in their relative unpretentiousness and vulgarity, they are more extreme and irresponsible in their fantasy – and therefore touching and quite enjoyable!” 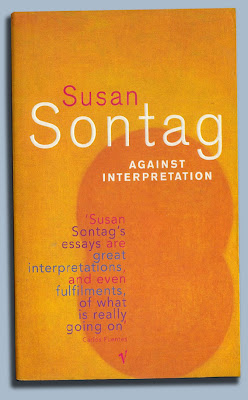 Hi, I think you were following my Necrotic Cinema blog. Or at least I seem to following yours :) I had to change the URL for a couple reasons. Things will improve for me but the drawback is I lost all my followers. If you like the sick site can you refollow me at: