OK, so I passed 200.000 visits a week or so back, and I’ve been wanting to celebrate this in some appropriate manner… So here’s a little competition for you to dig away at, and there's some nice goodies to win at the end of it all! 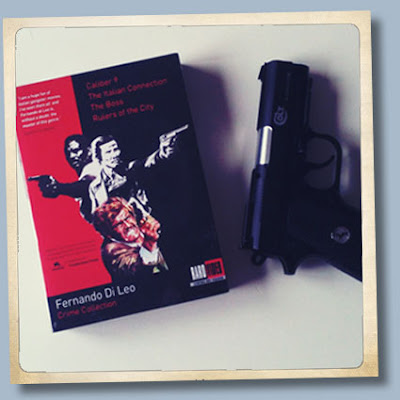 1. The Crime Package
Well basically the Fernando DiLeo boxset, the gun stays with me. Four brilliant, hard and kick ass crime flicks that put others to shame. Starring the likes of Jack Palance, Henry Silva, Al Cliver, Barbara Bouchet, Gisela Hahn uncredited performances by Dario Argento regularFulvio Mingozzi and Ulli “Bogeyman” Lomel as a dancer. Then there’s the spiffy soundtracks by none other that Luis Bacalov and Armando Trovajoli - EuroCrime at its finest! 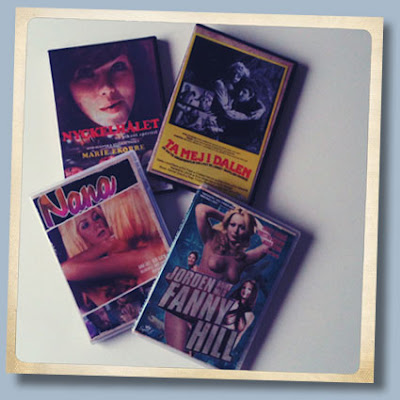 2. The Smut Package
Four Scandinavian Smut flicks from the golden age of Swedish Sin. Two Mac Ahlberg’s, a Torgny Wickman, and one Paul D. Gerber. Marie Ekorre is in two of them, Christina Lindberg has a small cameo in one of them, oh and did I mention that bloke of Emmerdale Farm? Funky music, fury chicks and lot’s of bonus features, such as Wickman’s never completed lost movie Drömdoktorn. 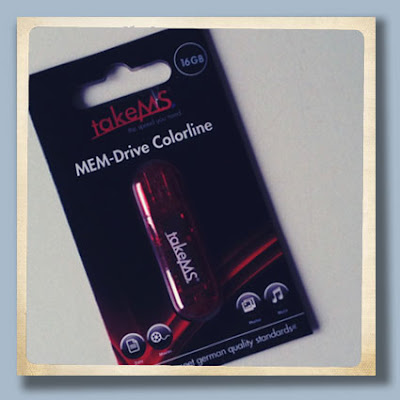 ALSO! Top winner will be receiving the complete CiNEZiLLA mixtapes on a smoking hot USB stick! So far there’s seven of them:


This package will even contain the not yet released SATANIK [Vol.666], SOLARIS - An Audio Experiment and SHAKIN’ ASS IN THE GRAVEYARD!So what do you have to do? Well pretty easy actually, the basic rule is that the person who can name and/or identify the most movies/characters in the CiNEZiLLA ident, get’s to take home one of the packages!

You can only name the character/movie once, so if you say SLIMER and then GHOSTBUSTERS, this is still only one point… and no, Slimer isn’t in there.

Email ThisBlogThis!Share to TwitterShare to FacebookShare to Pinterest
Labels: competition

That is a very fine smut package.